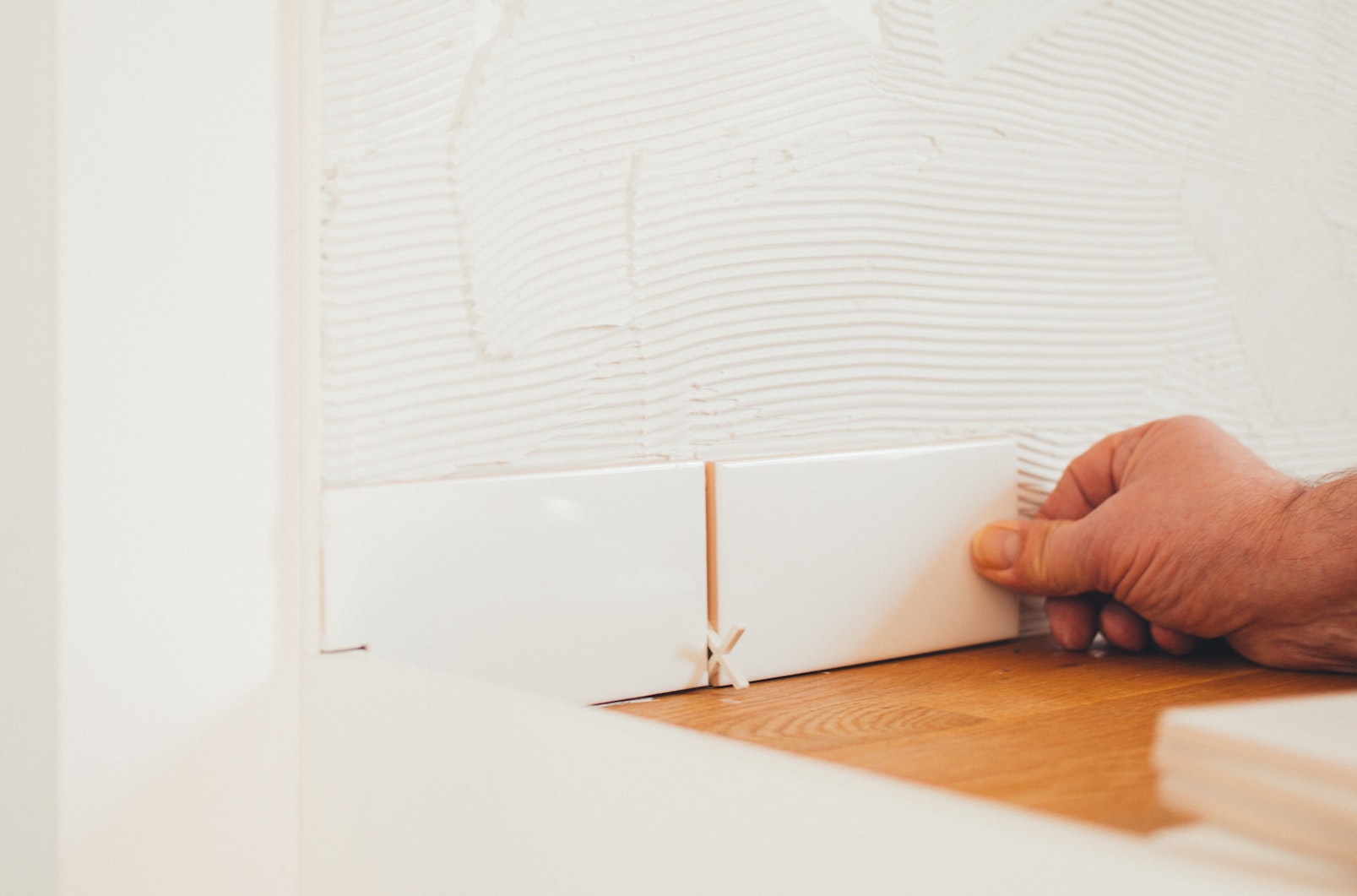 Armut, also known as HomeRun in many countries, is a global brand for finding on demand service providers. It is a market for quality service workers and has millions of users depending on their services on a daily basis.

The Armut Engineering team consists of more than 50 developers. They fully operate on AWS and use many Serverless tooling like AWS Lambda or Glue. They also make use of SaaS tools like Atlassian Cloud, Slack or GSuite.

Getting visibility into AWS infrastructure

Armut engineering team members are encouraged to try and experiment. That requires autonomous teams and deployment. The DevOps team creates tooling for faster and safer delivery. They also make use of infrastructure as code tools like CDK to automate their AWS infrastructure.

“Resmo is critical for our DevOps team to follow security best practices.” Deniz İrgin - Director of Engineering at Armut/HomeRun

With a modern stack, at some point you lose track of who is creating which resources and when. And you don’t have a way to define alerts on potential violations. With Resmo, Armut engineering team: 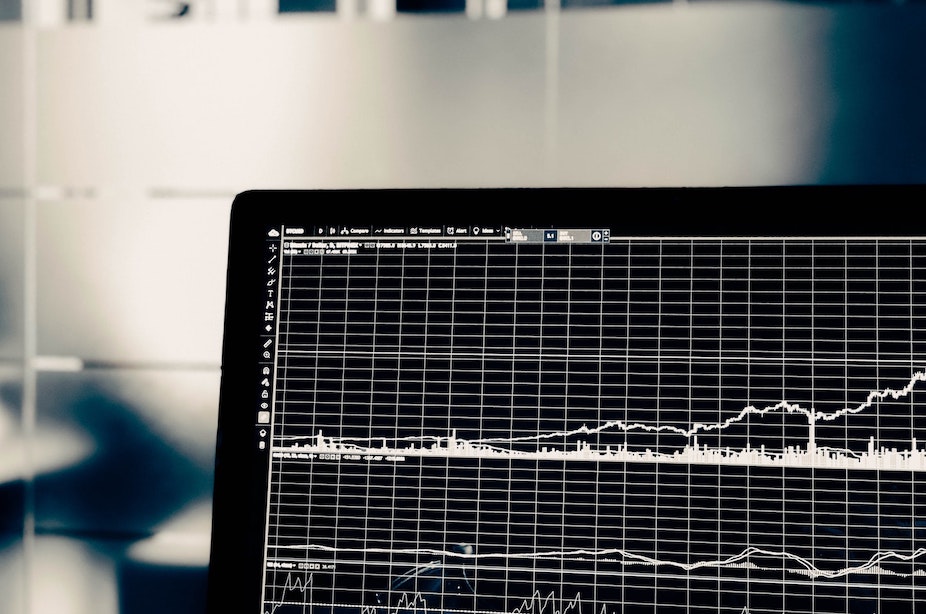 Learn how Thundra trusts Resmo to stay secure on dev and prod environments.

Let us give you a personal tour of the product.

* We will only reach out regarding our product.
Thank you! Your submission has been received!
Oops! Something went wrong while submitting the form.